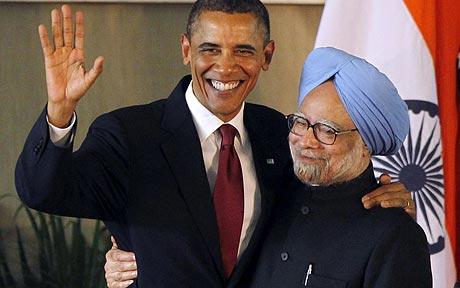 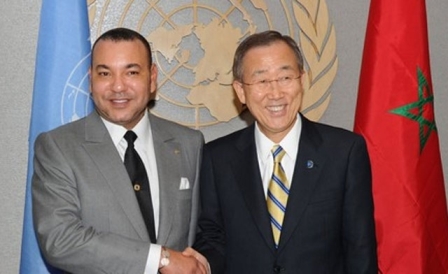 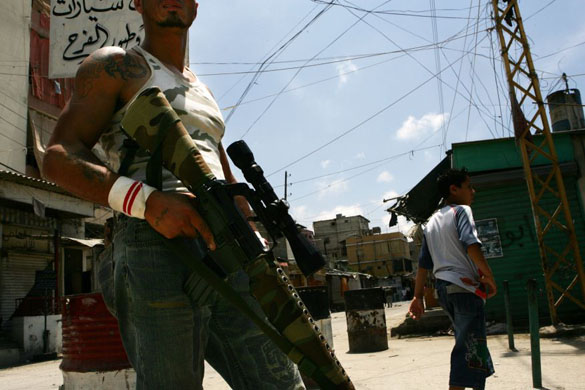 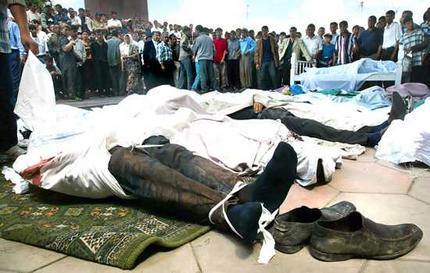 The American Embassy in Uzbekistan issued a statement on the ninth anniversary of the heinous massacre perpetrated in May 2005 CE by the tyrant of Uzbekistan and his henchmen in the city of Andijan. The security forces at the time killed protestors who came out to express their rejection of the catastrophic living conditions and the policies of the oppressive regime against them.
The statement reads: "Today, the United States remembers the events that took place in Andijan nine years ago and extends heartfelt sympathy to all who suffered during and as a result of that tragedy. As a principle the United States encourages reconciliation, accountability and respect for the rights of all citizens as the best means to ensure future peace and stability".
With these empty words, the United States government wants to dance on the wounds and the pain of our Ummah in Uzbekistan. It sheds crocodile tears for the victims of the criminal Karimov, yet it is not ashamed to launch hundreds of attacks via drone planes in Afghanistan, Pakistan, Yemen and Somalia. This is in addition to its civilized 'honor' track record, which is the pride of the world in the prisons of Abu Ghraib, Guantanamo and Bagram (this is without presenting its pristine colonial record in the extermination of the American Indians, the enslavement of Africans and the chemical agent Orange and its achievements in Vietnam ... and the list goes on)!!
The horrific Andijan massacre where the blood of the demonstrators was shed was recorded in the American Embassy as events its perpetrators are unknown. America is only interested in trading with the feelings of the victims and their families. When the American wolf is disguised dressed as a lamb, while weapons of mass destruction and killing does not stop in Iraq, nor in Syria, nor in Afghanistan, then we can see the truthfulness of the Prince of Poets, Shawqi, when he wrote,
The Fox emerged one day in the preacher's clothes
Mistaken is the one who thinks that the Fox follows a Deen.
The European Union is not any better than its twin the U.S., after the sham sanctions that do not feed hungry mouth, the Union was allowed by Karimov to send the Red Cross delegation for scheduled visits to some prisoners, The Union was in joy and made a song and dance that its sanctions paid off, but we did not hear from them when the Red Cross canceled its next visit after realizing the deceit of Karimov and his henchmen! As for the Muslim rulers, they are all busy fighting the Dawah Carriers who are working to establish the Khilafah, and they compete in preparing evil tricks on how to oppress them, oblivious to the fate of their predecessors, the pharaohs and tyrants.
O Islamic Ummah:
Allah سبحانه وتعالى says:
وَقِفُوهُمْ إِنَّهُم مَّسْئُولُونَ
"And stop them; indeed, they are to be questioned"
(As-Saffat: 24)
The victims of the crimes of the Pharaoh of Uzbekistan are crying out to your conscience and your Iman in Allah سبحانه وتعالى and are crying out for your support. It is narrated in the Hadeeth:
«الإمام جنة يقاتل من ورائه ويتقى به»
"Verily, the Imam is but a shield who is fought from behind and is protected by"
Remove your sin by working for the establishment of the Khilafah and pledge allegiance to the Imam, to be liberated from colonialism and from its local agents, and win the glory of both realms.
Othman Bakhach
Director of the Central Media Office of Hizb ut Tahrir
Tuesday, 28 Rajab 1435 AH
27/05/2014 CE
Issue No : 1435 AH /038
Posted by Islamic Revival at Thursday, May 29, 2014 0 comments 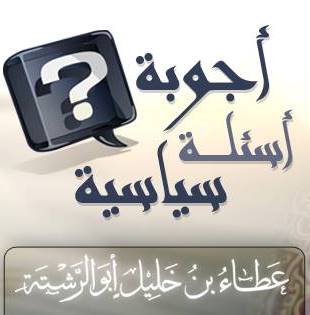 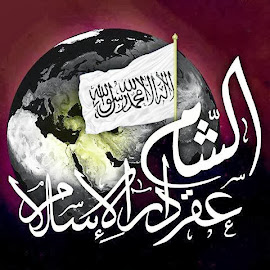